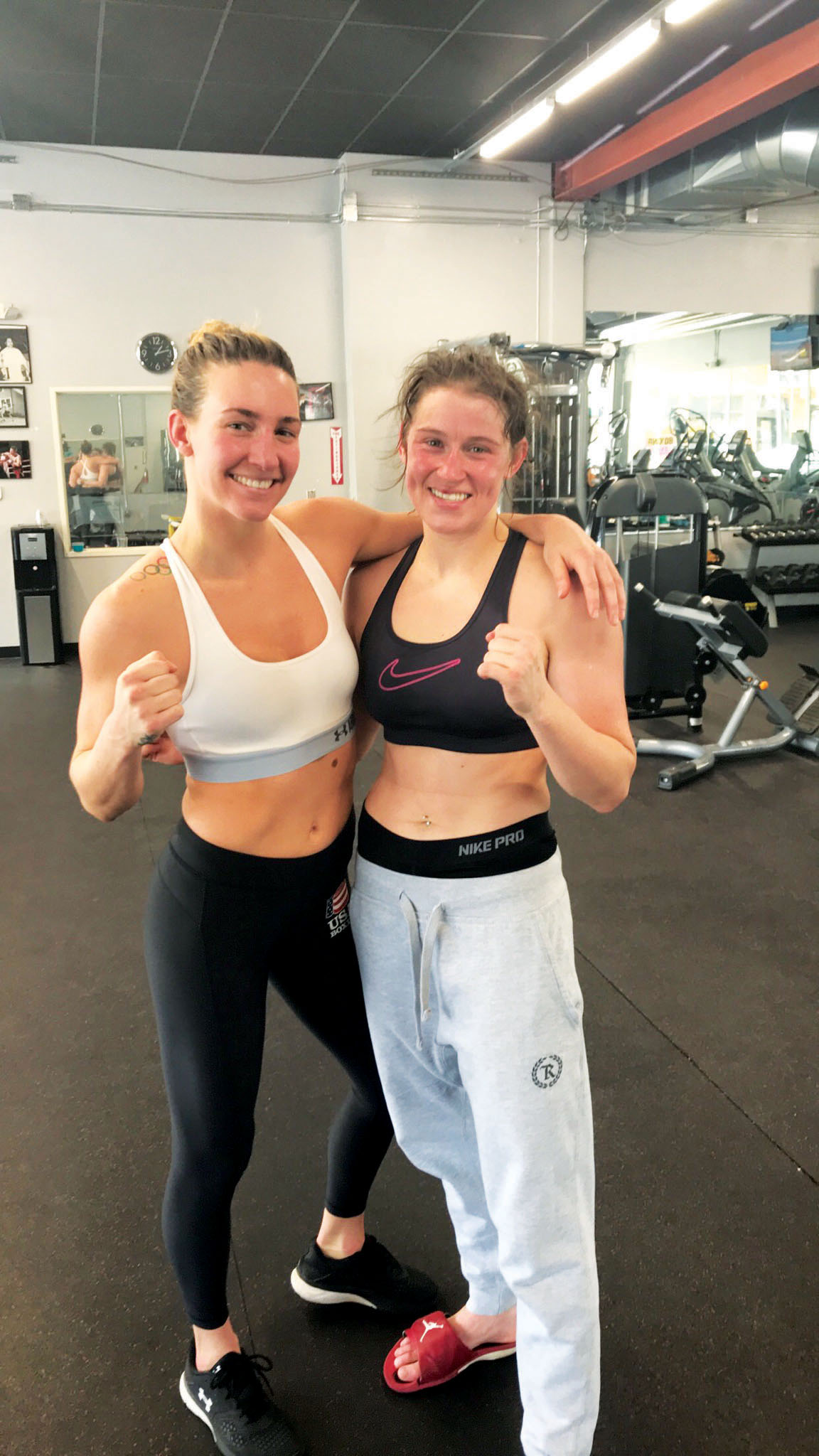 If you were told to guess the profession of a woman who has a Bachelor’s degree in Business Administration and in Business Law with a Minor in English, from the University of Miami, would you guess she is a Professional Fighter? Well, that’s what Chelsea Chandler is…or officially will become after her pro debut March 24th in Salt Lake City Utah where she will enter the Octagon to show the world she has one mission….to be the greatest fighter
on earth.

It all started for the St. Mary’s High School alum when she left for vacation with her family one summer during college break to Thailand. It is there that she was introduced to the sport of Muai Thai (a combat sport originated in Thailand comprised of stand up striking and clinching techniques). Soon, the Summer vacation became her job and she ended up staying in Thailand with her sister, Chasity, a full year to train and fight, gathering an amateur record of 5-1. Not sure if fighting was what she wanted to do for the rest of her life, she left Thailand to return to Miami and finish her college Degree. Chelsea said, “It was then, being away from the adrenalin, the training, the lifestyle…”  that she decided to return home to Stockton and start training.

MMA, or Mixed Martial Arts, is exactly that. The combination of stand-up (Muai Thai, Kick Boxing, Boxing, and many other striking disciplines or martial arts) and Ground (Jiu Jitsu, wrestling and the likes), and in order to be the best, and survive, being an expert in all of it is a must.

Chelsea started training with UFC Superstars Nick and Nate Diaz, who she credits as being two of the most inspirational people in her life. Through them she began to learn all components of MMA, including their secrets of Cesar Gracie Jiu-Jitsu, which is now the strongest part of
her game. Chelsea was a natural, in fact her potential was so recognizable, she was given the opportunity to turn Pro and debut in August of 2016. Just before her first fight she got injured and had a terrible neck injury which forced her to take a year off and recover from surgery.

As Chelsea recovered and watched the sky rocketing success of people like Rhonda Rousey, whom she idolized not only for her talents, but what she did for the sport and paving the road for woman, Chelsea knew giving up was not an option. Once she was cleared to fight again after surgery everything changed. With her family’s support, her boyfriend and trainer, Victor Galdon, (who is a blackbelt in Sambo and Diaz cornerman) put a plan together for her comeback. The training went from 5-6 hours a day to 8-9 hours a day. Her diet and eating program became precise. Every single gram of protein or carbohydrates has a purpose. Vegetables and fruits are eaten by the pound, and everything is organic and fresh. To sum this up, Chelsea said it best “This is my life and I’m all in.” 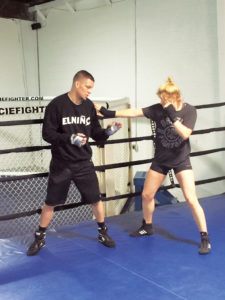 Could not authenticate you.

We love hearing from you

Questions? Need more information? Just want to tell us how awesome we are? Contact us anytime.