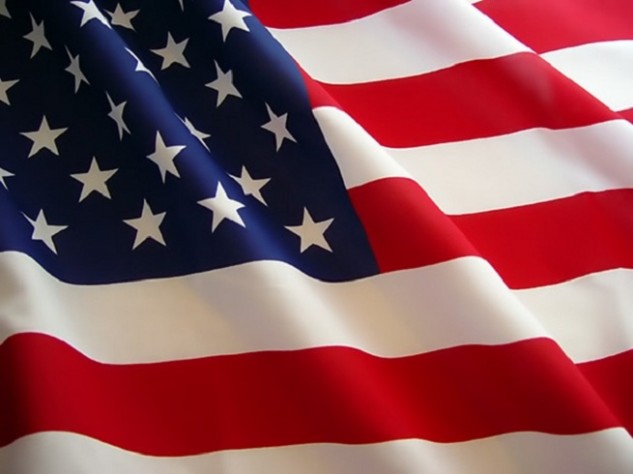 This month at Lincoln Center we are celebrating the wonderful men and women who have selflessly risked their lives in order to secure our safety here in the United States. These brave men and women, our local heroes, our Veterans. We celebrated our Veterans during our July LIVE! At Lincoln Center last Friday, July 15th. On the cover of our July Chronicle we have featured some of our local Lincoln Center heroes: Ken Meyers, Cecil Rocket, Ben Mackie and Ed Samorano. Read on to hear their stories.

Ken Meyers, the owner of Meyers Fashion Optical, served in the United States Army from 1966 to 1968. Meyers ranked as a Specialist 4, spent his time as a Combat Medic. He served tours of duty in San Antonio, Texas and at Matigan General Hospital in Fort Lewis, Washington. He opened up Meyers Fashion Optical in Stockton in 1988 and moved the business to Lincoln Center in 1998.

Cecil Rockett, Head of the Lincoln Center Security Team, has been a beloved member of our Lincoln Center family since 1988. Cecil was a Technical Sergeant in the Air Force Reserve from 1986 to 2013. He worked as an Aerial Porter where he was involved in things like processing personnel and cargo, rigging for airdrop, packing parachutes, ejecting cargo for in-flight delivery and more. During his 27 years serving our country he was stationed in many places including Germany, Iraq, Afghanistan, Hawaii and Travis Air Force Base.

Ben Mackie, owner of Ben Mackie Fitness in Lincoln Center South was a corporal in the British Army before moving to the United States in 2012. He served from 1996 to 2005 and was stationed in many places including the Middle East, Kosovo, Northern Ireland, Falkland Islands, Belize, and more. Ben started out as a Tank Mechanic and went on to work with the British Army in Physical Training Instruction and Special Ops. Ben Mackie’s regiment within the British Army was a Royal Mechanical Engineer.

Since 1989, the Lincoln Center maintenance team has been lucky to have Ed Samorano on their team. Before he joined our Lincoln Center family, Ed served in the United States Army from 1967 to 1970 where he was ranking a Specialist 5. Upon his entry into the Army, Ed worked as a Field Medic and later on during his tour in Vietnam he worked as a Company Clerk. During his time in the Army, he was stationed in Chu Lai, Vietnam for about a year.

We are grateful for our hometown heroes here in Lincoln Center and for all heroes in surrounding communities. Thank you to those who came out to our USA LIVE! last week and joined us in honoring our local heroes.