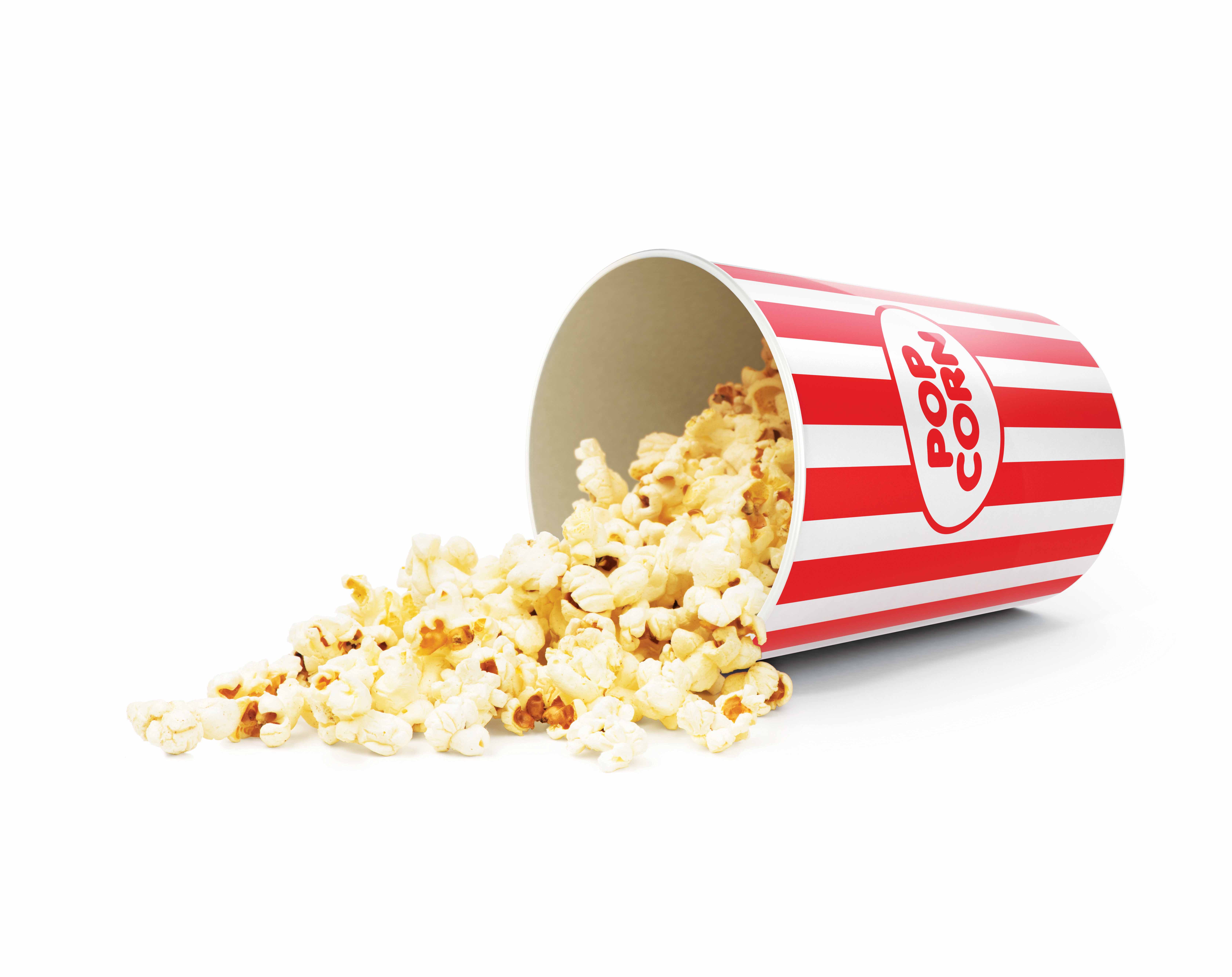 Our first ever Summer Blockbuster breakdown is here! We’re giving you our top five favorite movies of the summer — in no particular order — giving you release dates, fun facts and movie details! When the weather starts to warm up, the only thing better than enjoying one of our boutiques or restaurants, is to hide inside at the theater! Mark your calendars for these release dates! 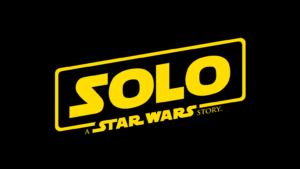 Solo: A Star Wars Story
In Theaters: May 25th

He’s back. Han Solo and partner in crime, Chewbacca embark on an adventure into a dark criminal underworld. Will they survive? This film is directed by Ron Howard, formerly the beloved Opie on the Andy Griffith TV Show in the early 1960’s.

Fun Fact: The release date, May 25th is the 41st anniversary of theoriginal Star Wars movie release date in 1977.

Location Filmed: Shot at Pinewood Studios just outside of London 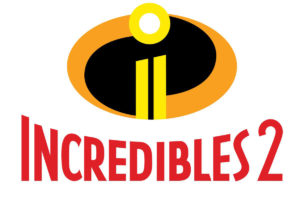 The Incredibles are back! 14 years later, Mrs. Incredible finds herself a new job, while Mr. Incredible is left home taking care of their three children. Written and Directed again by Brad Bird, this new release will also be available to watch in IMAX 3D!

Fun Fact: The 53 second trailer, released on November 18, 2017, was viewed over 82 million times — the most ever for an animated film! 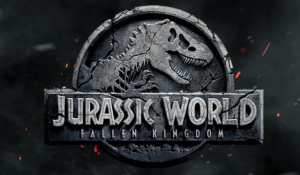 Don’t wake the beast. As the fifth installment of the Jurassic Park films, this action-packed thriller delivers Jurassic World in a whole new light. Watch as Owen and Claire do everything in their power to rescue the dinosaurs from a close-to extinction existence. “An “untitled” sequel is set to be released in June of 2021. 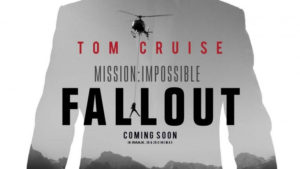 Nothing is impossible in 2018, and don’t test Ethan Hunt’s patience. Tom Cruise spent over 2000 hours becoming a helicopter pilot to deliver you the most authentic content possible. This is the sixth installment of the Mission Impossible film series.

Fun Fact: During the filming, Tom Cruise injured his right leg and the studio halted production for nine weeks to let him heal 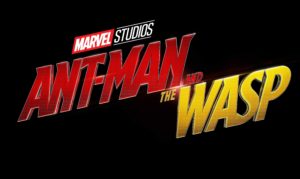 Ant-Man
and the Wasp (MARVEL STUDIOS)
In Theaters: July 6th

Objects may be smaller than they appear. Armed with the astonishing ability to shrink in scale but increase in strength, con-man Scott Lang must embrace his inner-hero and help his mentor. Another Marvel Studios production by the one and only Stan Lee.

Fun Fact: The lead character (Scott Lang) is one of the Founding Characters from The Avengers