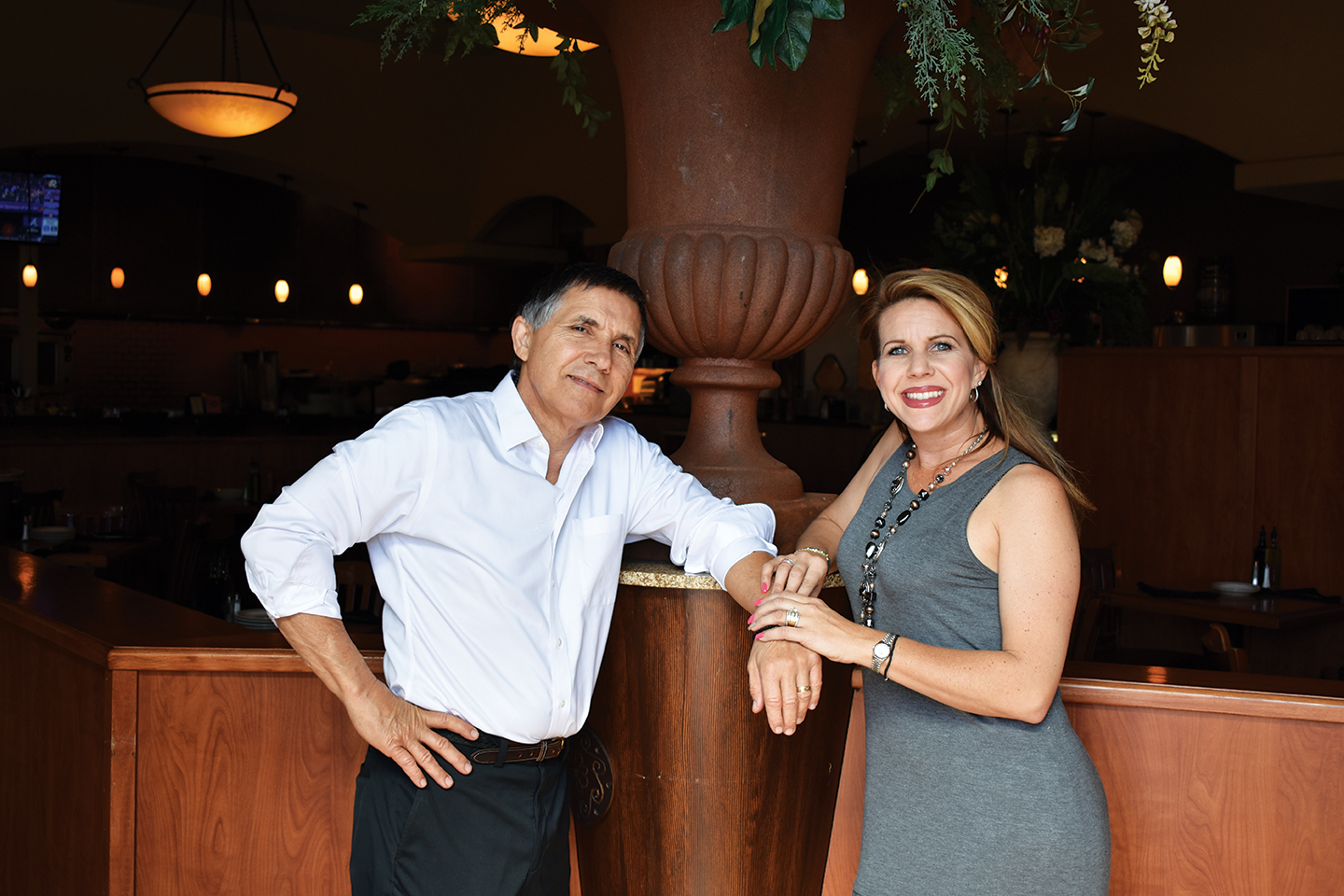 It was nearly three decades ago that Andy Pappas opened the doors to the first Papapavlo’s restaurant, and he did so with two principles that had been instilled in him since childhood: food and family. “My mom cooked Greek food all the time and when my father came here from Greece, cooking was all he knew,” said Andy. “It’s a big part of our heritage— we always had cooking in our blood.”

With the immense support of his family, Andy opened the incredible restaurant Stocktonians have come to know and love. Andy’s father, George, was instrumental in the restaurant’s opening, 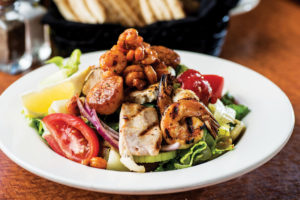 lending love, support, and even help with recipe creation. “We were very close as a family,” said Andy, “we had a really special relationship.”

And the idea of family is as prevalent at Papapavlos today as it was at its start. Andy, his wife Jennifer, and their four children are all heavily involved in the restaurant’s day-to-day operations, with age 15 acting as a rite of passage for their children to join the team. According to Jennifer, “Once they become 15 ½, they go on the schedule!”

The familial quality of Papapavlo’s, however, is not exclusive to the Pappas family, as it can be felt by anyone who walks in the door. With 12 years inside Lincoln Center, Andy and Jennifer feel a strong connection to the community, and it is with their patrons in mind that they have continued to give and to grow.

Their incredible menu, for instance, has grown extensively over the years. What originally started as a small menu of around 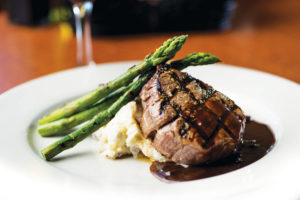 ten Greek items, has expanded to include over 40 entrees and specials that change daily, encompassing a wide variety of “continental cuisine”, as Andy calls it. “We wanted our menu to be inclusive and diverse, we try to appeal to everyone.”
With options ranging from delicious Greek staples to fresh seafood and prime cuts of steak, there certainly is something for everyone. 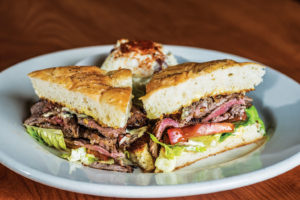 Most recently, Andy and Jennifer decided to create a lunch menu, with smaller portions and exclusive dishes, to keep up with the bustle of the daytime lunch rush. And as if the bar at Papapavlo’s wasn’t already a consistent hotspot, they have now added a plethora of craft beers to the shelves, sure to please any palate.

So whether it’s a family outing, a special affair, or a quick bite with friends, be sure to stop into Papapavlo’s the next time you have a yearning for spectacular food, made with heart.