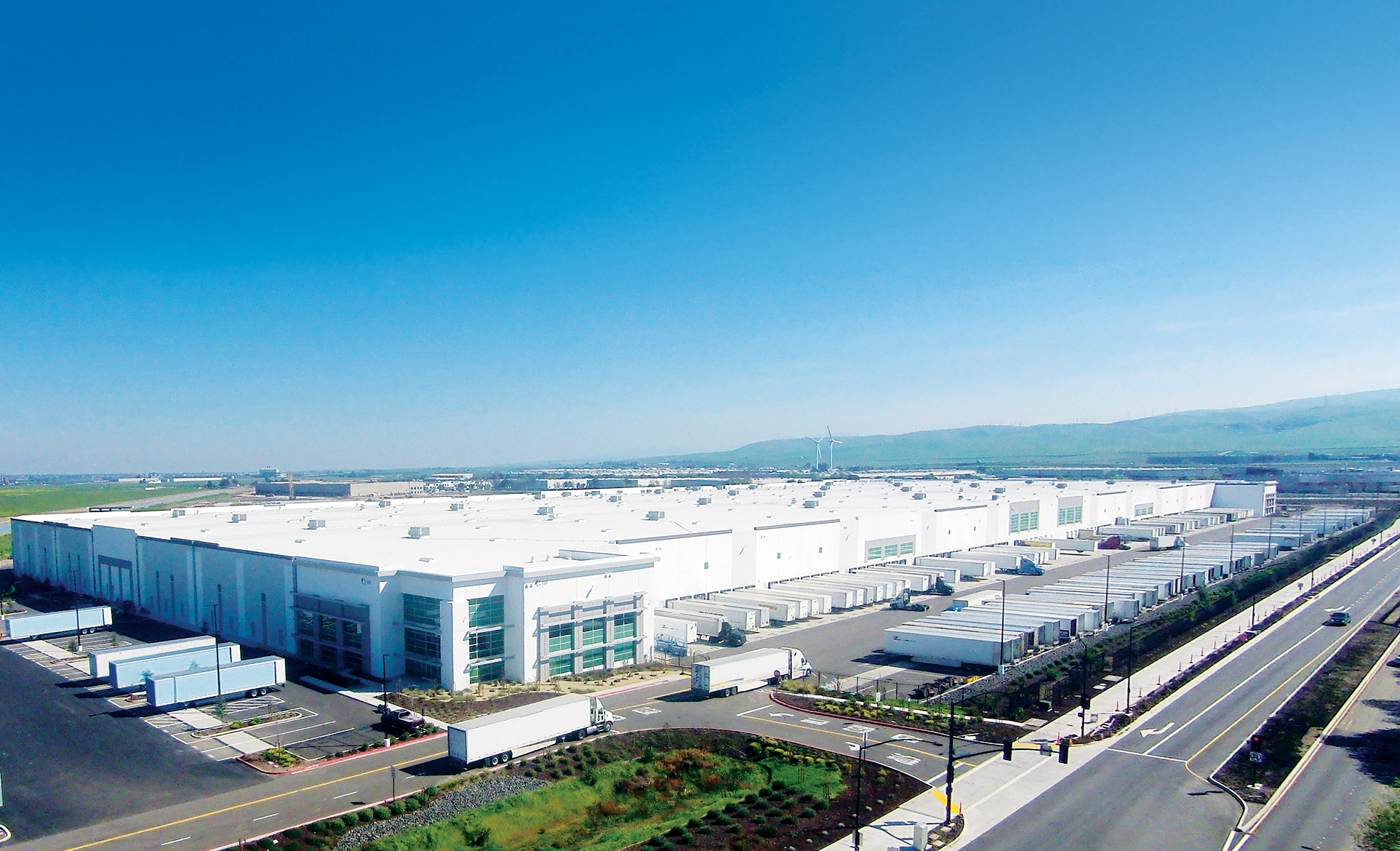 The names on the big warehouses that have sprouted up in San Joaquin County over the years are some of the biggest – UPS, Safeway, Tesla and more.

The boom is excellent news for Ryan McShane, an industrial real estate broker with Colliers International. “Everyone is very bullish on the Valley right now,” McShane said. “A lot of these light manufacturing operations and distribution centers have been priced out of the Bay Area and the Silicon Valley.”

It’s good news for Stockton residents, as new companies relocating to the county bring economic growth in a variety of areas. “San Joaquin County has added more than 10,000 transportation and warehousing payroll jobs since 2014, mostly due to the e-commerce fulfillment center boom,” said Dr. Jeffrey Michael of the Center for Business and Policy Research at the University of the Pacific Eberhardt School of Business. “These are just payroll jobs; if you count self-employment (independent contractors), it is likely over 15,000 jobs.  It is the fastest growing sector in the county by far, and now warehousing and e-commerce rivals agriculture concerning its place as a distinctive element of the County’s economy.” 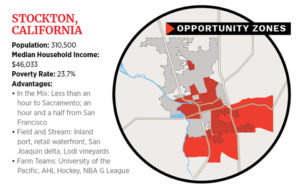 During its latest data revision for San Joaquin County in March 2018, the state EDD increased their estimate of jobs in San Joaquin County by nearly 8,000 and transportation and warehousing accounted for 75% of the new jobs, Michael said. Demand is so high for industrial warehouses, that new industrial parks are being built both to suit needs and also on speculation with some projects as big as 1 million square feet.

“This has been the biggest factor behind recent economic growth in the county.  In addition to the direct growth in warehousing activity, it has supported growth in the much-related sector. The county has seen new construction in abundance of the industrial real estate and high leasing activity and low vacancy rates in the industrial real estate as a result of this expansion,” says Michael. “And then there are the consumer spending ripple effects, as the newly hired workers spend their wages on a variety of goods and services in the county.”