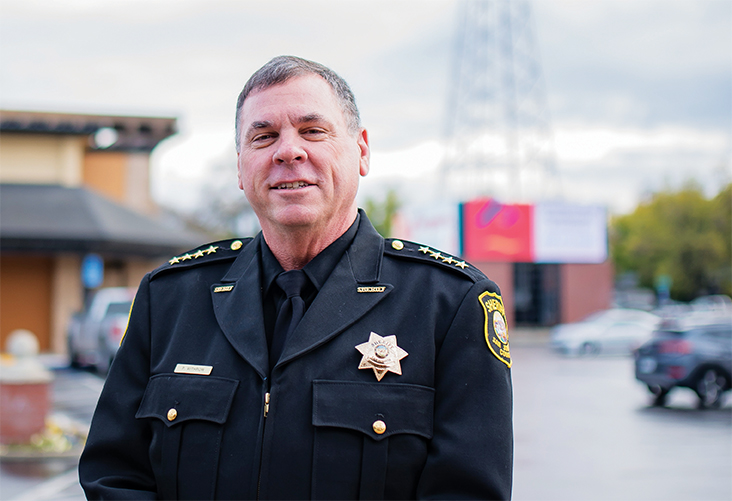 June 5, 2018 election and is ready to implement his vision.

“I’m really excited about working for the people of San Joaquin County and making it the safest place in California, a place where people want to raise their families and where businesses want to bring jobs,” he said.

His goals include being proactive in preventing crime so that residents feel secure in their homes and neighborhoods.

“We are changing the number of patrol teams and the number of officers in each team,” he said, adding that he will make it a priority to get unfilled positions staffed so there are more deputies on the street. “You’ll see our officers getting to know the people on their beat and being able to recognize when somebody doesn’t belong there. This will make an immediate impact.”

He also has plans for the addition of agriculture gang narcotics enforcement team with the mission of targeting people who vandalize and steal from farmers. Withrow has 28 years of experience with the San Joaquin County Sheriff’s Office. 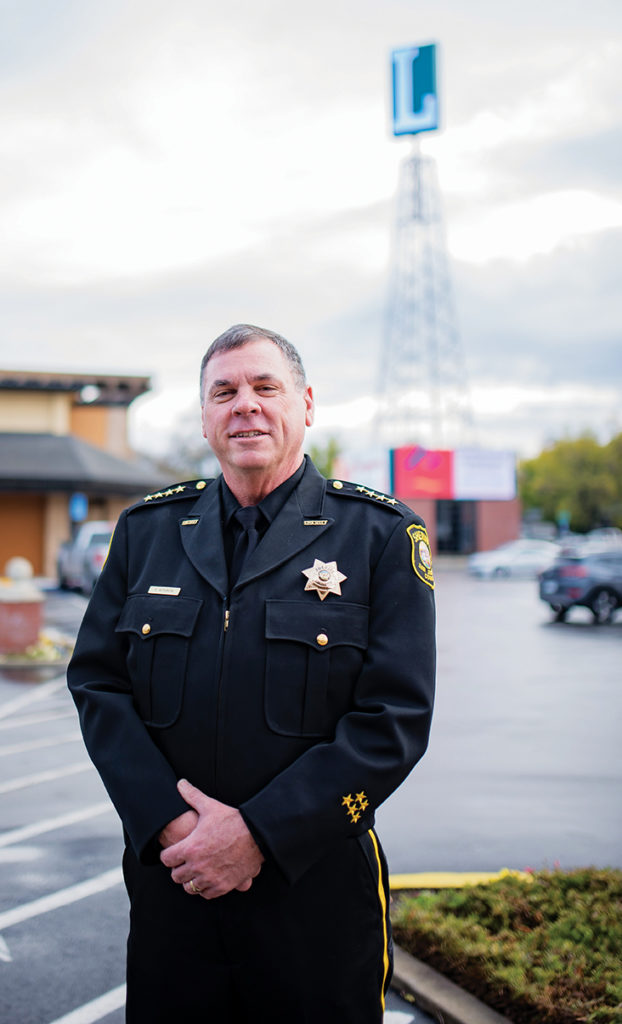 “I love every minute of it,” he said. “I think it’s the best job in the world. We get to go out and help people and protect people. I want to celebrate and support our fantastic employees. We’re going to be doing a lot to teach the public about the work we are doing.”

Sheriff Withrow’s resume includes being a K9 officer, SWAT Officer, and sergeant. Several years ago, he retired after his first unsuccessful run for sheriff.  But he didn’t let the defeat stop him.

“So many people had invested their time and money in me,” he said. He regrouped and focused his message on targeting those voters who consistently go to the polls. It worked and he won with more than 58 percent of the vote.

He has been married for 27 years to his wife Kathleen, a nurse, whom he met on a blind date. They live in Escalon and have three children: Kelsey, Jacquelyn, and Zachary, all college graduates.  He and his wife enjoy camping and riding their 2004 Vulcan motorcycle. But for now, he has some important work waiting for him. “I’m going to be a very active sheriff, out and about in the community,” he said.